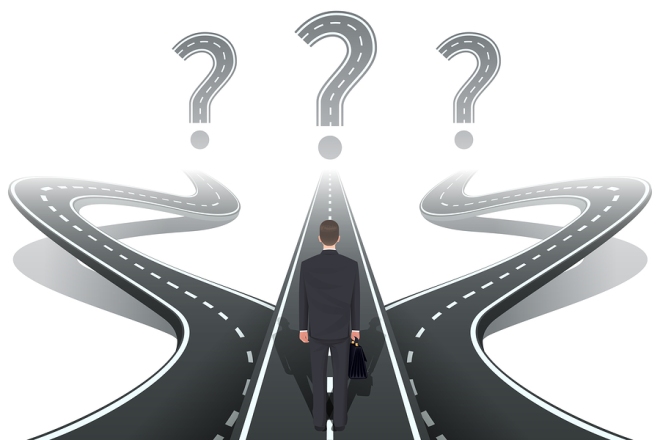 The key TOC applications, so far, are focused on improving the Flow of value to the market. The five focusing steps, DBR, CCPM and replenishment are all target to achieve superior delivery performance to the clients.

The next obvious question is:

How do we capitalize on the operational improvement to achieve much better sales?

In this post I’m not going to focus on how you get your clients to see the full added value of the improved operations to them. It is definitely a non-trivial task.  But, before this task becomes critical there is a need to define:

What is the new offering to the market?

For instance, if the current standard for customer-lead-time is six-weeks, and now Operations can do it in three weeks, should the offer to the market be: “We deliver reliably in three weeks”? If so, should the price be the same?

The ability to truly improve the flow comes from challenging the efficiency syndrome and focusing on the system constraint through exploitation and subordination.

However, one critical factor that might block the flow is temporary, or fixed, lack of capacity. Just to be clear, lack of capacity does not necessarily mean a true bottleneck, where the load is higher than the available capacity.  It is enough that there is not enough protective capacity to cause temporary peaks of load creating delays in the flow.  The less the available protective capacity is the longer are the possible unanticipated delays.

This should not bother us if the demand is kept about the same as before. As long as the offering to the market does not change there is no reason for new clients to come.  As the operational improvements, based on TOC, have revealed considerable amount of excess capacity, the availability of enough protective capacity is guaranteed.

But, what happens when the organization comes with a new offering to the market?

In an ideal deterministic world the offering could contain both added-value, like shorter and guaranteed response time, coupled with higher prices, resulting in the same amount of demand, but the higher prices yield much better total throughput and no additional operating expenses.

The world, unfortunately, is not like that. When you offer more value for more money the result could be much lower demand, or much higher demand.  The situation is relatively easy to control if dynamic pricing, like the existing norm in the airline business, are accepted by the market.  Then simple trial-and-error would bring us safely to superior financial results.   However, dynamic pricing is far from the norm in most other business sectors, and I daresay that even in the airline business it is time to re-consider the full ramifications of dynamic pricing.

What about offering shorter and reliable delivery without, at least in the beginning, asking for higher price?  This could work well when the customers have a lot to gain from faster, yet reliable, delivery.

Problem is: it could be too good to the point of becoming a threat to the survival of the organization. When too much demand is coming in there is no way to deliver according to the new commitment.  This might be disastrous to the future of the organization.

How can we handle the situation where we have an excellent opportunity to gain more market, but we cannot deal with too high demand?

Generally speaking there are two directions of solution:

My general observation is that most organizations take the seemingly safer route, but they pay the price of very little impact of their improved offerings. The point is that the second direction can be as safe as the first, but the two necessary capabilities have to be in place.

The required control mechanism, focused on the stream of arriving demand, is based on the combination of two different mechanisms that complement each other: Buffer Management and the Planned-Load.

Buffer Management is based on the idea that if you have included buffers in your planning then you draw valuable information when you monitor the actual consumption of the buffers. The big advantage is that buffer management looks only on the state of the planned-buffer; it does not rely on any other data, which might not be accurate.

A demonstration of the dilemma and the two ways to resolve it are offered in my TOCICO webinar “The TOC Challenge”. The live free webinar, for TOCICO members, would take place on Saturday, September 9th and a repeat on Sunday, September 10th, 2017. Starting with December 10th, 2017, the recording of the webinar will join the series of webinars on the TOCICO site that can be freely watched at any time by the TOCICO members.

Details can be found on: https://tocico.site-ym.com/events/

2 thoughts on “We have significantly improved Operations – what we should do next?”